Melissa sat in the brown Rubbermaid laundry hamper hugging her knees. She was wearing her over-sized blue sweatshirt with the Dalmatians on the front and purple leggings. Her feet were bare and pale.

She had pulled the hamper out of the closet and placed it in front of the television in my bedroom. Her petite body was fully contained with only her head peering out of the top like a sprung jack-in-the-box.

I don’t know if it was something she saw on TV, something someone said perhaps. I don’t recall. But she turned to me and said, with the simple unvarnished directness of a four-year old, “I believe in God.” In that moment, I saw her ancient soul. The one that had been around since the beginning of time.  The wise One.

And in that holy moment, for it truly was divine, I was envious of this sweet wide-eyed child of mine. Because at four, she was so resolute and confident in this elusive thing called faith.

And I was not. 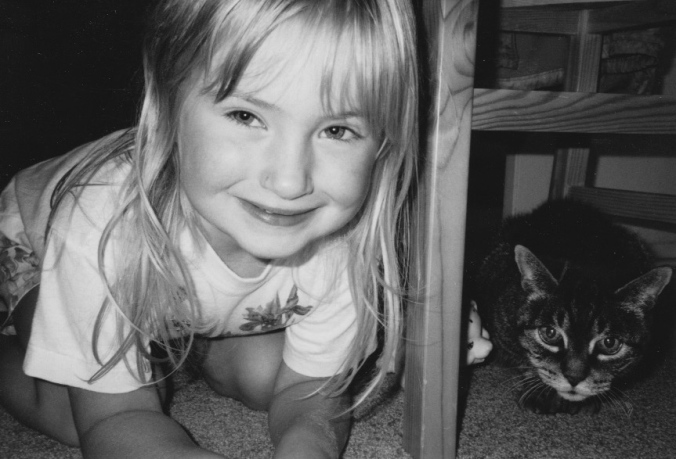 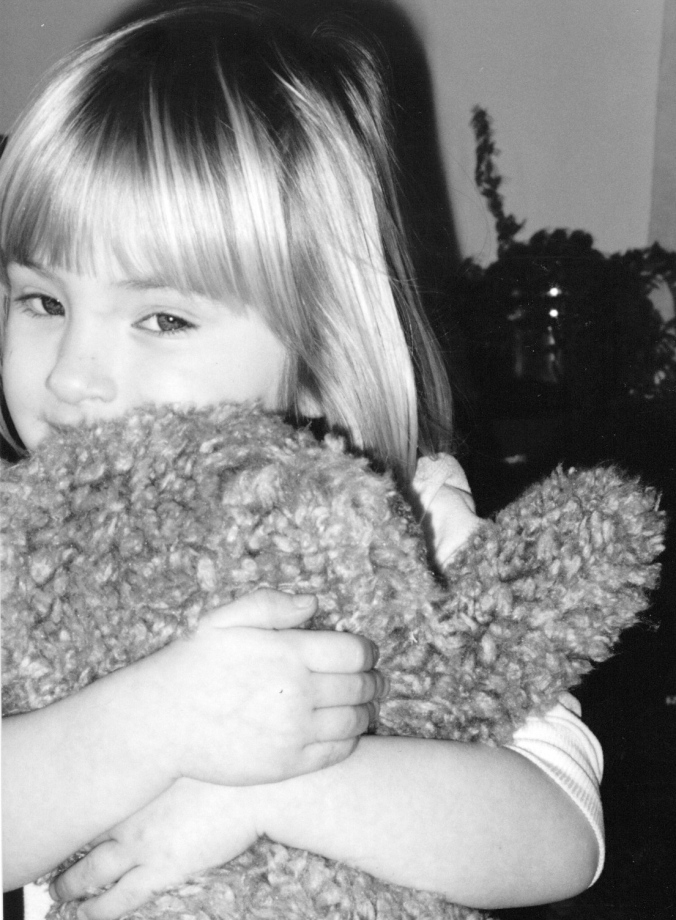