Girl Warrior.  Be present. Fully engaged. Right here. Right now. Don’t waste one single solitary second being anywhere else than where you are at this very instant. For this is all you truly have.

The past is done. You can love what once was but don’t live there. Don’t fret over the things you regret. Or worry about all those woulda coulda shoulda things either. They have nothing to do with the way things are today.

The future is out there. Somewhere. But it is not yet yours. It’s merely part of the exquisite possibilities. Not the beautiful bird already in your hand. This isn’t to say you shouldn’t have dreams. Or plans. And schemes. Goals and aspirations are worthwhile. And may one day lead to your success. But if you spend all your days living in tomorrow and squander this precious hour, then in the end you have lost the greatest gift of all.

Awaken all your senses to “the now” Girl Warrior. And just be. 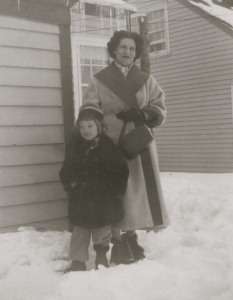 I’m not much of a dreamer. At least not at night when I’m asleep. I do a lot of daydreaming. But the other thing, not so much. I guess technically, I do dream. We all do. I just have poor recall.

When I do remember a dream though, it’s usually a doozy. Nightmares. Being chased and can’t run away or scream for help. Embarrassing. Forgot to dress and find myself on a crowded bus stark freaking naked. X-rated. Stark freaking naked. Enough said. For the sake of my three adult children I will spare all the sordid details. Some make me sad and I wake up crying. Usually involving the death of a beloved human or pet. Sometimes myself. From others I wake up laughing. Like I was in bed with Louis C.K. Enough said.

But every now and again, there’s one that flat-out leaves me believing. In wonder and amazement at just how stupendously miraculous this thing called life and afterlife really is. It’s the stuff of good science fiction. Time travel. Parallel universes. Eternal connectivity. The never-ending story. The stuff that bears truth to statements like, “She/he is still with me” or “I feel her/his presence.”

On Thursday night I had a two-part dream like this. The first part was kind of a silent nightmare. I was in a subway car with my daughter M and her best friend A and we were headed to some unknown destination. The strange thing was that neither girl was talking, which I suppose is proof that I was indeed dreaming. The even stranger thing was that the subway car was actually a rollercoaster car, which I am terrified of. I was sitting between the two girls. We went around a hairpin curve at lightening speed and somehow I flipped out of the car and was hanging on to the side of the car like my life depended on it, because it did. I called out to one of the girls (who shall remain nameless) to hold onto my arm so I wouldn’t fall off and be crushed by a million tons of fast-moving steel. But it was as if she was deaf. Much like our waking relationship. Then I grew very calm. I knew I would be fine, that everything would end up okay. I hung onto the side of the car, cool as a cucumber. Fearless even. I just love how you can manipulate dreams to make them work in your favor. We arrived safely at the next subway stop and all was well. End of part one.

In part two I’m still at the subway stop. My young female travelling companions are gone. They left without a word, which made perfect sense since this was a silent movie. In the next scene, a door opens and it’s The Old Man. Finally someone speaks. He says, “Look who I brought.” He steps aside. And there’s Ma. It was a younger Ma. The one from when I was about eight or ten. She looked beautiful. I ran into her arms. We embraced. I hung onto her for dear life. Just like the rollercoaster car in part one. I could feel her. And smell her. I cried into the collar of her faux fur winter coat. I told her how happy I was to see her. And that I missed her dearly.

And that was it. I woke up crying. But I wasn’t sad. I was happy to have had this moment with Ma. To be hugged by her again. No one, and I mean no one, hugs you like your mother.

This wasn’t the first time I’ve dreamt of Ma since she died 14 years ago. We’ve had “visits” before. Most of the time they are sweet and simple and far too brief. Much like our time together on earth. Sometimes we’re shopping or having lunch. But mostly we’re sitting together at the kitchen table at 204 enjoying a cup of tea and a good chat. Nothing has changed. We talk about the “daily things” that fill our days with meaning, hope and love. She still refuses to tell me why we’re here, what it’s all about, and where we go after this is all said and done.

One of the wonderful gifts of these visits, or close encounters from the other side, is that I get to have “the one mores” with her. One more kiss. One more hug. One more cup of tea. One more conversation. One more chance to say, “I love you Ma.”

Is it real? Is it just a dream? Are we living parallel lives now? Am I able to traverse from here to wherever she is? Cross borders and meet-up with her in my sleep? Slip from this reality to hers? Is this possible?

I don’t know. And I don’t care. I only know that seeing Ma on Thursday night comforted me. Brought me peace. And made me happy. I look forward to one more. 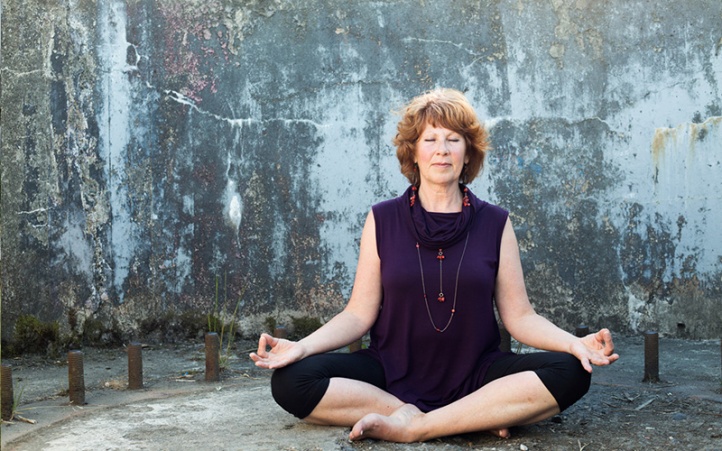 Girl Warrior.  Be still. Sit quietly. Spend time alone gazing inwards. It’s a breathtaking sight. Take a moment every day for introspection. Meditate. Pray. Twenty minutes in the solitude of your room is all you need to be transformed. It will change your mind. And alter your life.

Unplug. Turn everything off. Including the lights but especially all your digital devices. No distractions. No diversions. No disturbances. Let nothing come between you and your inner self. This is your time to just be. And get in touch with who you really are Girl Warrior. Deep down in your core.

Shut out the noise and the clatter. Sink into the silence. It is here that you will find peace. Surrender to serenity. It’s as natural as breathing. In. Out. In. Out.

Let the calm beautiful you emerge. Like a butterfly from the chrysalis. 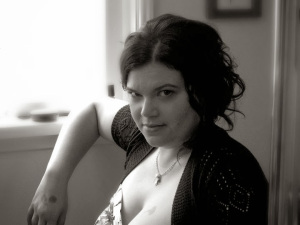 Girl Warrior. Be real. Authentically you. Be the girl you are when you’re alone in your room. The girl who sings into the hairbrush. Or dances like a wild one. The girl who jumps on the bed with crazy abandon. And cries in the mirror so bad the mascara runs like black rivers down her cheeks. A girl who curses at the ceiling and vows to never speak again. The one who drops to her knees and prays that someone or something is listening.

Be the girl who not only hears the music but makes the music. The girl who doesn’t just march to the beat of her own drum but runs, leaps and flies. She’s the leader of the band. Not the groupie. Open the door to your room.

Let the rest of the world see this strong Girl Warrior.

Girl Warrior.  Know that you are connected to every living thing in this marvelous Universe. That’s a huge and daunting thought. So take it in. Fully. Breathe life into it. Wrap your loving arms around this notion until it seeps into your DNA and fills every cell. Clog your pores with this concept.

Figure out your place in the grander scheme of things. The beautiful, elegant, ingenious, creative, intelligent and precisely perfect design that dwells deep inside your soul. And that of every single being and creature that ever was. And ever will be. Imagine that.

Whether you call it God or Gitchi Manitou, Divine Intelligence or Great Spirit, Energy or Electricity, Jesus or Jane, it matters not. What really matters is the knowledge that you are a part of it. You are an essential drop of water in the great big sea. A twinkle in the starry night. A slice of light in the infinite sky. Your presence is requested. Here and now. For eternity.

And you are never alone.